In stock
SKU
5-Chloro-αMT .HCL
Be the first to review this product
$0.00
Add to Wish List Add to Compare
Email

5-Chloro-α-methyltryptamine (5-Chloro-αMT), also known as PAL-542, is a tryptamine derivative related to α-methyltryptamine (αMT) and one of only a few known specific serotonin-dopamine releasing agents (SDRAs).It has been investigated in animals as a potential treatment for cocaine dependence.The EC50 values of 5-chloro-αMT in evoking the in vitro release of serotonin (5-HT), dopamine (DA), and norepinephrine (NE) in rat synaptosomes were reported as 16 nM, 54 nM, and 3434 nM, with an NE/DA ratio of 63.6 and a DA/5-HT ratio of 3.38, indicating that it is a highly specific and well-balanced SDRA.However, 5-chloro-αMT has also been found to act as a potent full agonist of the 5-HT2A receptor, with an EC50 value of 6.27 nM and an efficacy of 105%, and almost assuredly acts as a potent agonist of other serotonin receptors as well.

A related agent, 5-fluoro-α-methyltryptamine (5-fluoro-αMT), also known as PAL-544, is a potent MAO-A inhibitor in addition to SNDRA and 5-HT2A receptor agonist. Due to their close structural similarity, 5-chloro-αMT might also possess activity as an MAO-A inhibitor, a property which, in combination with its activity as monoamine releasing agent, could potentially render it dangerous in an analogous manner to the phenethylamine derivative para-methoxyamphetamine (PMA)In addition, α-ethyltryptamine (αET), an SNDRA and close structural analogue of αMT and 5-chloro-αMT, like many other releasing agents of both 5-HT and DA such as MDMA, has been found to produce long-lasting serotonergic neurotoxicity in rats, and the same could also prove true for 5-chloro-αMT and other monoamine-releasing tryptamines.

As a 5-HT2A receptor agonist, 5-chloro-αMT very likely possesses the capacity for psychedelic effects. Indeed, its close analog 5-fluoro-αMT produces a strong head-twitch response in rats,a property which is highly correlated with psychedelic effects in humans,and αMT is well-established as a psychedelic drug in humans.

This product is intended for research and forensic applications.

Reviews
Write Your Own Review 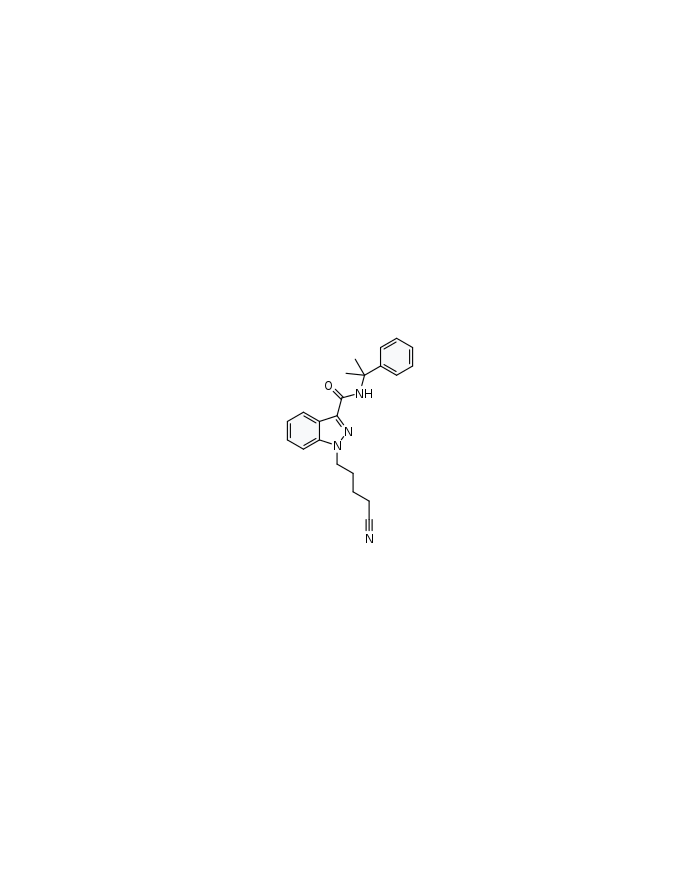 SGT-78
Be the first to review this product 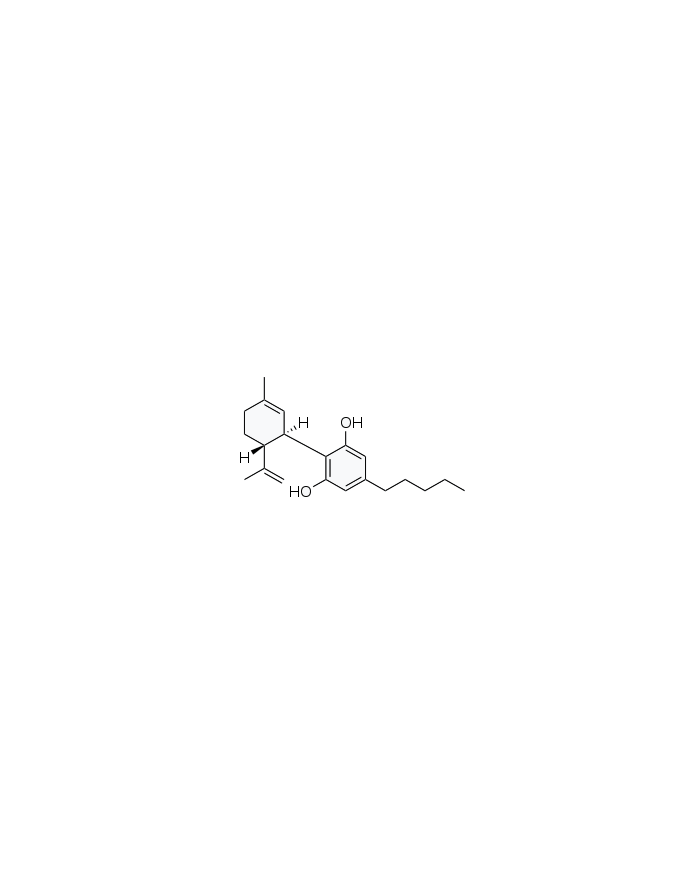 Cannabidiol (CBD).POWDER
Be the first to review this product 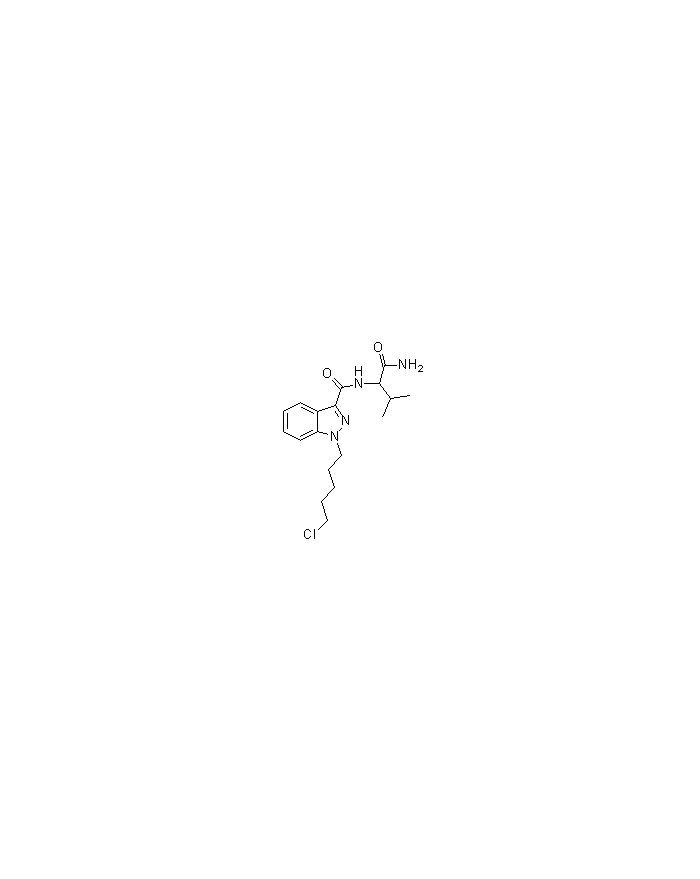